We strive to provide quality legal services in a competent and affordable manner.
Mann and Mann Law > Who We Are

Mann & Mann, LLC is the father-son team of David and Michael Mann.  David is a Harvard trained lawyer with more than 40 years of practice experience.  David also served his community as a United States Congressman, the Mayor of Cincinnati and a Cincinnati council member.

In 2001, David and Michael fulfilled a long-time dream and began practicing law together.  Michael, a Cincinnati native and graduate of Walnut Hills High School, earned his law degree from the University of Cincinnati College of Law.  Michael is active with the bar association and in supporting the public schools.

Together David and Michael strive to provide quality legal services in a competent and affordable manner to the greater Cincinnati area. 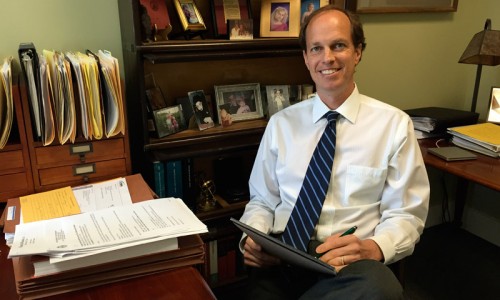 Michael is a member of the Ohio State Bar Association and Cincinnati Bar Association. He currently serves on the CBA's Admissions Committee and Unauthorized Practice of Law Committee. He also serves as a mentor to recent law school graduates. 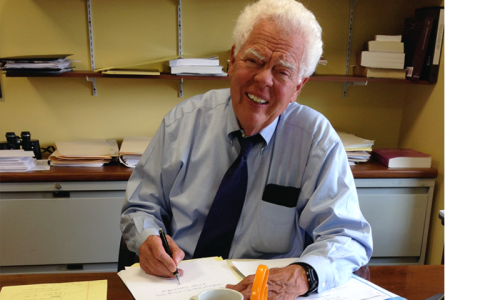 David S. Mann has been practicing law in Cincinnati for more than 40 years. In addition to his legal career, he served on Cincinnati City Council for 18 years, including 2 terms as Cincinnati’s Mayor. In 1993 he was elected to the United States Congress as a representative from Ohio’s first congressional district.

About Mann and Mann